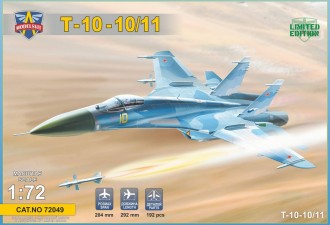 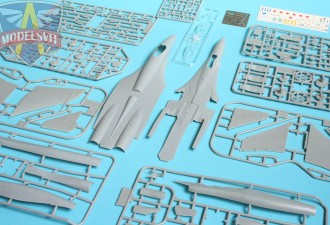 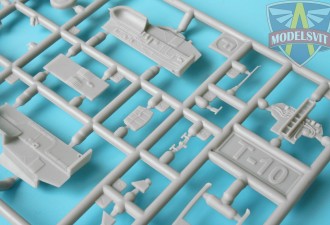 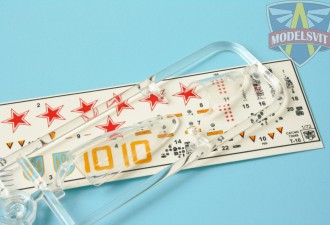 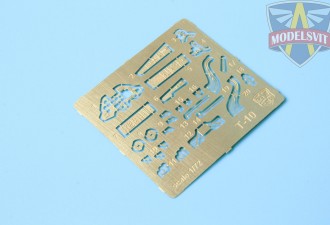 In March 1971, the "Prospective Frontline Fighter” technical specification was approved by the Soviet government and forwarded to the leading design bureaus, including the Sukhoi’s. In that way, the first concept design of the required aircraft appeared, receiving factory code - T-10.

During the designing process, several construction schemes of T-10 have been tested. In 1974, the T-10-4‘s design was revised and its general drawings were approved as a base of the future Su-27, under the designation "mark 10" or T-10-10.

By November 1982, all fine adjustments to T-10-10 have been completed and in the spring of the next year, 7 test shoots were accomplished.

The tests were conducted "intensively".  In total, 11 flying targets were shot down.

Till April 1984, the prototype performed in total 202 flights. Further on, like most experimental machines, it was turned into educational sample. T-10-10 made a flight to Zhuliany airfield, then a last one to Vasilkovo aviation technical school. Currently – it is exhibited at the Lugansk Aerotechnical museum, Ukraine. 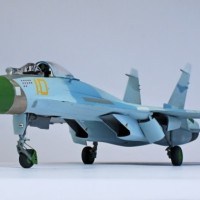 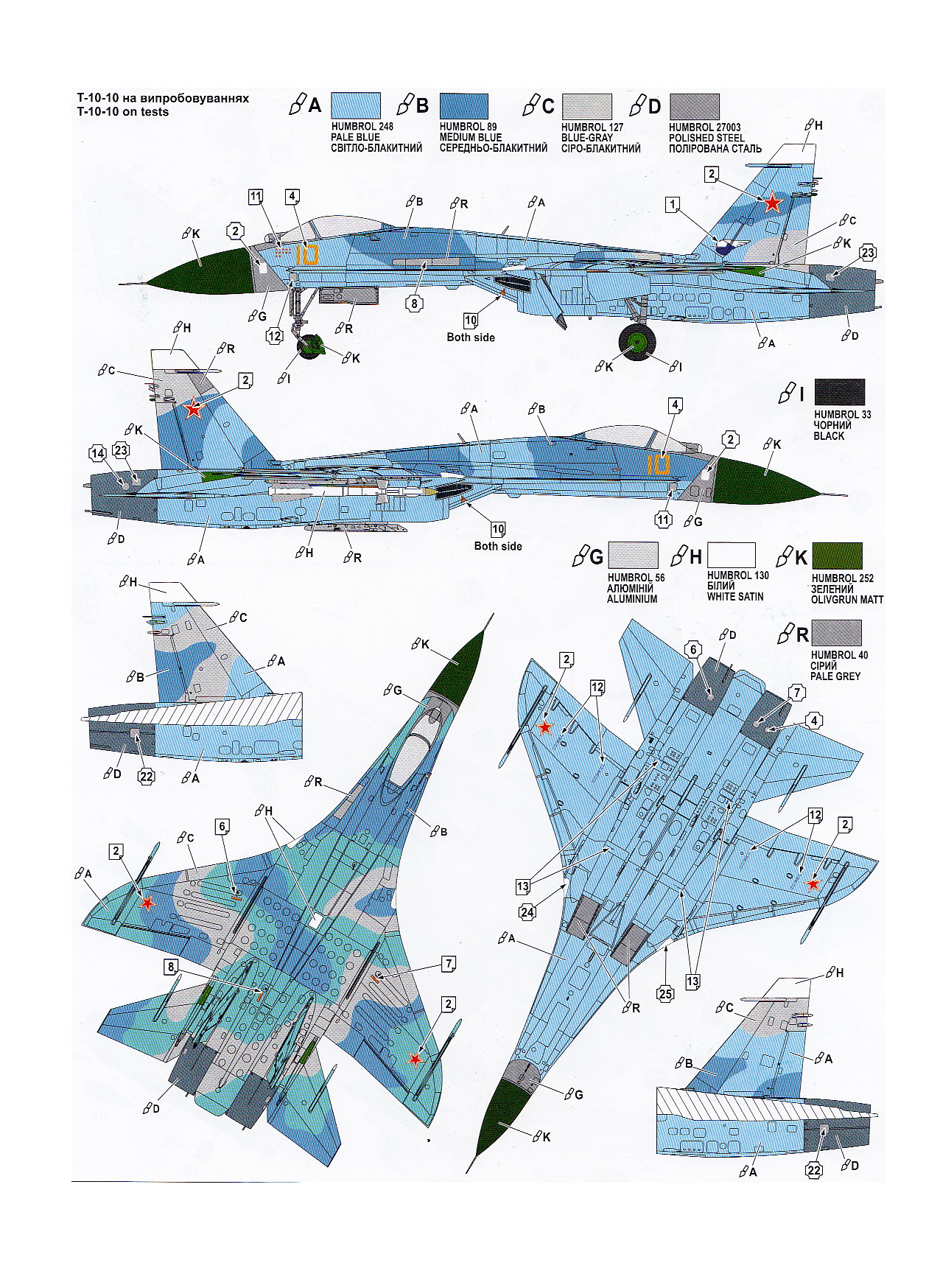 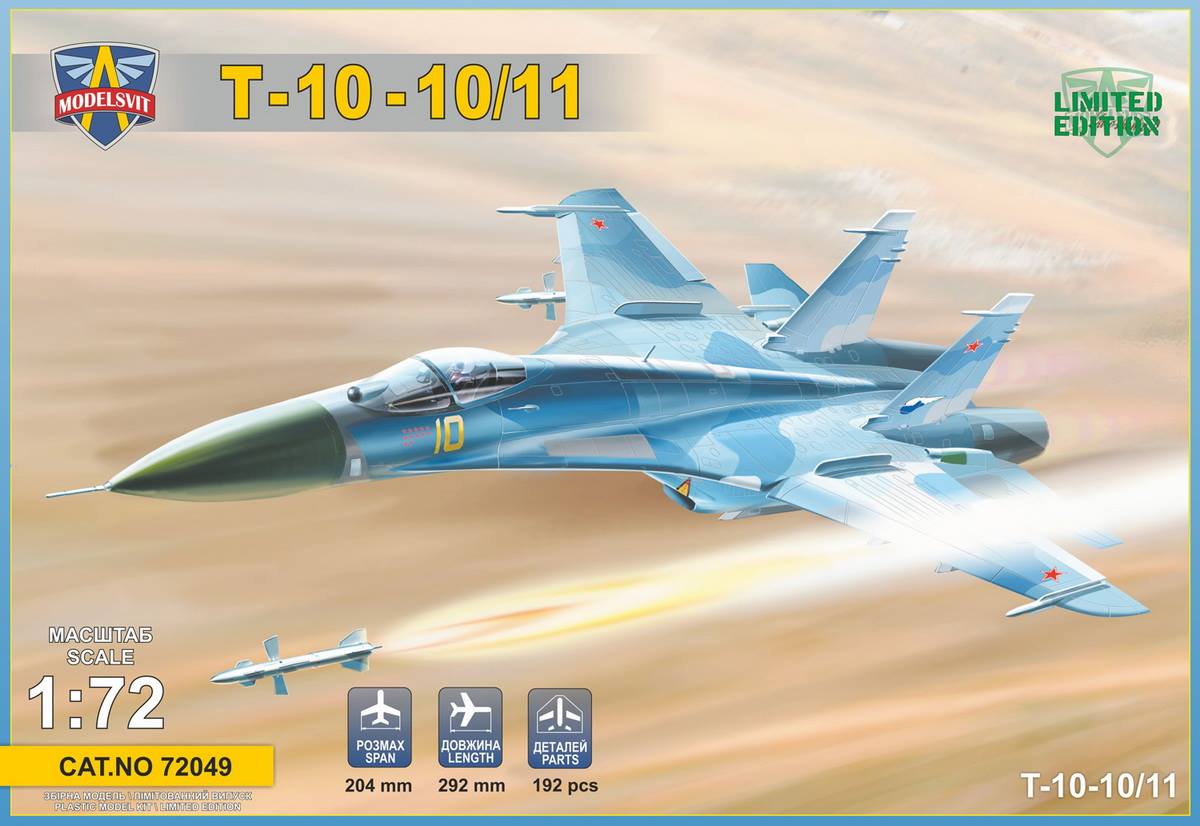